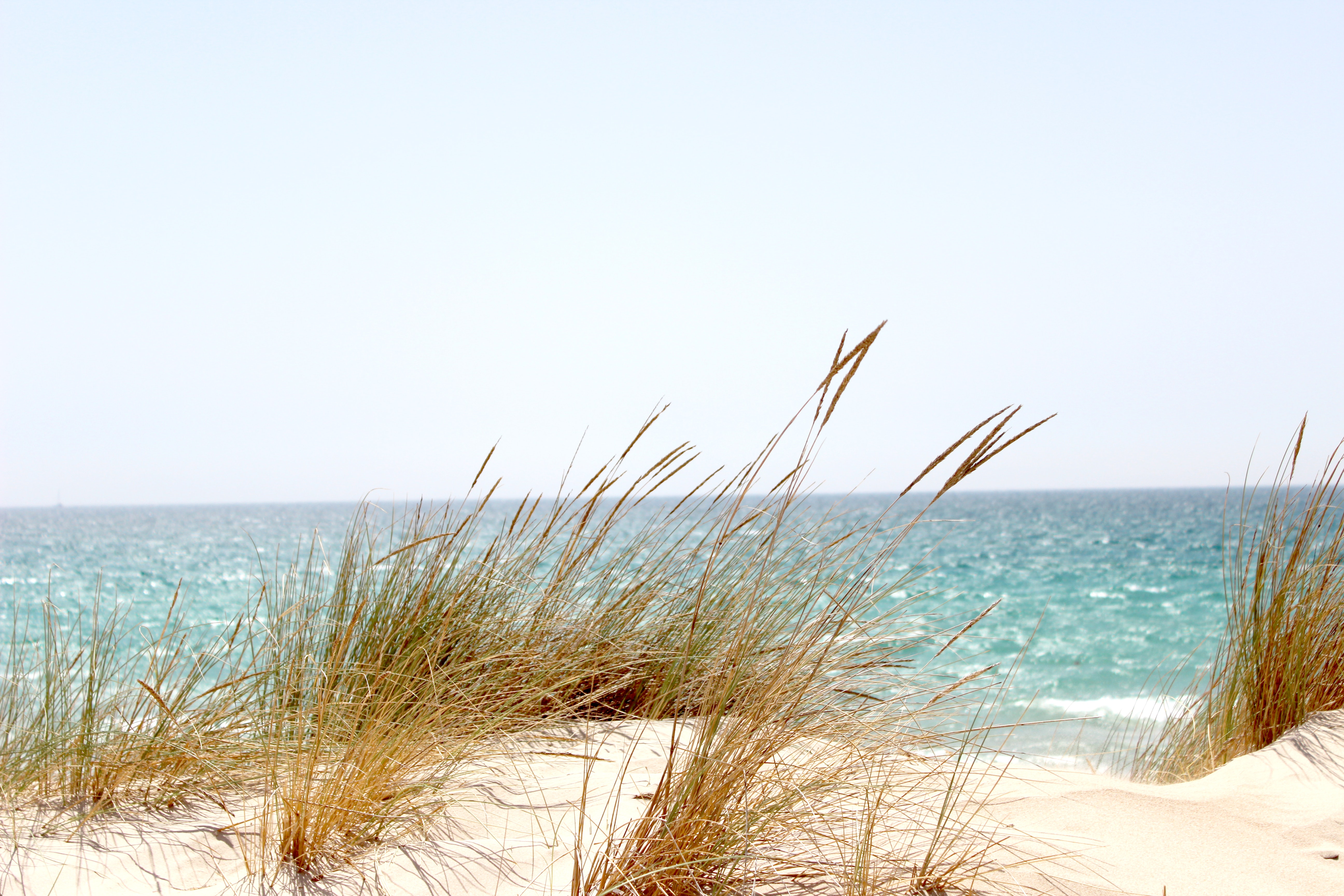 By Rena FergusonJuly 18, 2019No Comments

Isn’t it funny how easy it is to see other people’s Silver Linings but not our own? I used to treat a lovely young lady who always felt cheated by life: her girlfriends are married and she was single; her friends have higher-paying jobs compared to her salary. She finally saw a Silver Lining when she told me she met this guy at her beloved grandmother’s funeral. She finally realized that despite such a sad event, something nice emerged. And that something may or may not have happened had her grandmother not died. We talked about how toxic and unreal her old attitude was and how much more grounded in reality her new outlook is. When she realized that she cannot easily judge situations as good or bad because there are so many facets, she began to be less judgemental in general. Her attitude had caused her to have a big chip on your shoulder, thinking that other people had good things happening to them. After her grandmother’s funeral, she actually began searching for Silver Linings and over time and through hard work seeing Silver Linings became easier for her. She still struggles but the boulder on her shoulder is slowly turning back into a mere chip and she feels better. Soon the chip will be gone and the scoliosis it caused that led her to see life in such a distorted fashion will also be totally gone and she will walk straight and proud.